Over the years, we have found that a team approach can be an effective method to help clients who have a wide variety of needs as they maneuver through a complex financial-services world. 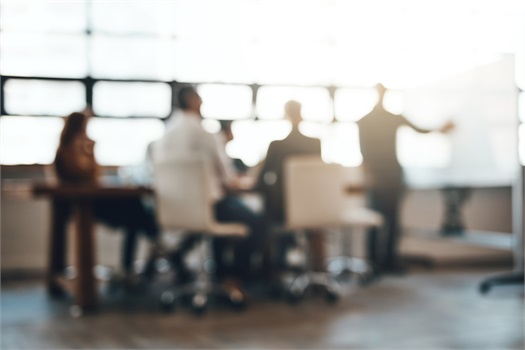 I was born on January 29, 1970 in Philadelphia, PA. I have two younger brothers and a sister, all of whom still reside in the Philadelphia area.

I attended grade school, high school and college in Philadelphia. I graduated from Nazareth Academy Grade School in 1984 and from St. Joseph's Preparatory School in 1988. In 1992, I received a Bachelors of Science degree in Psychology from St. Joseph's University ("St. Joe's"). At St. Joe's, I also played drums for the Men's Basketball Pep Band, of which I was a founding member.

In 1993, I moved to Boston to attend New England School of Law ("NESL"). I earned a Juris Doctor degree from NESL in 1996. My late wife, Ilene, and I met while attending NESL. I resided in Massachusetts until the end of 2010. Then, I moved back to Pennsylvania to be closer to my family.

I presently reside in Lansdale, PA with my two sons, T.J. and Ethan. I enjoy traveling with my family, spending time outdoors, playing cards and attending local sporting and theatrical events.

It’s also the foundation for intelligent, well-considered decisions. When you have retirement in sight, sound decisions are vital in helping you pursue your goals and avoid costly mistakes that can impact your future. For many, understanding every aspect of personal finance can be daunting. From investments to retirement to insurance, the decisions can be overwhelming.

I am currently an Investment Adviser Representative with Cetera Advisor Networks LLC. I am also licensed in the state of Pennsylvania to sell life, accident and health insurance.

Previously, I served as an Agency Director for the Boston South Financial Group, an office of MetLife Financial Services ("MetLife"). Prior to MetLife, I was employed by American Express Financial Advisors, Inc., as a personal financial planner and then as a District Manager.